Digit was Diego’s first job out of Stanford University, where he studied Computer Science with a concentration in Artificial Intelligence.

In his spare time, Diego fulfills his passion for public service as a Network Operations Officer in the US Army Reserve.
Speaking At
Panel 5: Commercial Banking Onboarding 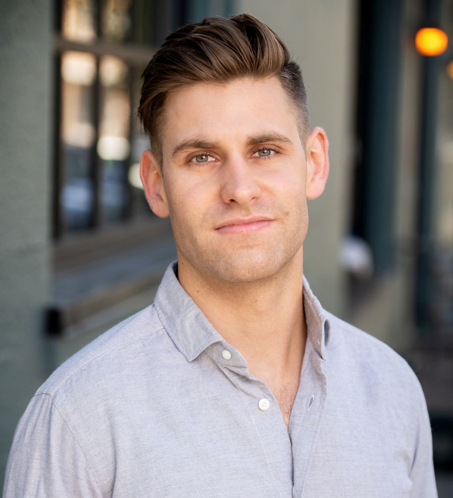